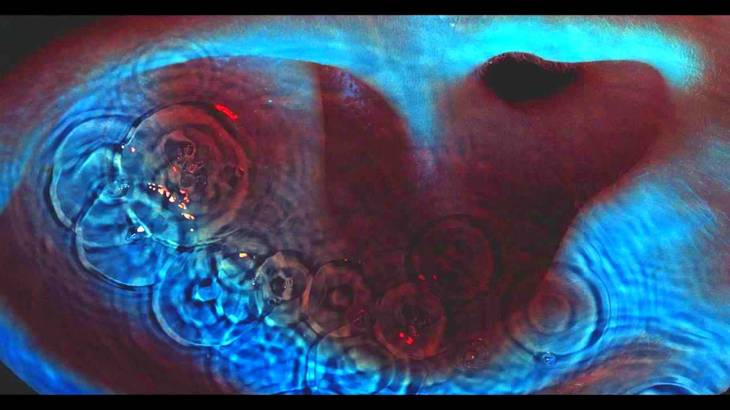 YouTube is the greatest web site of all time. Don’t believe me? Think of something that interests you, anything at all.  Like birds? Trees? Shark attacks? Plane crashes? UFO sightings? Enjoy watching baseball brawls or that one time your favorite band was on Letterman? Nine out of ten times you will find it on YouTube along with a ton of other related and un-related content. You just won’t find any Neil Young albums on there but that’s a whole different blog post for another time.

Why do I bring up the necessary evil of the James Bond villain-esque evil conglomerate of Google’s YouTube? Because just this morning I was lurking around listening to music on there (note: YT is one of the best sites for actually listening to music. Their slogan should be “It’s not just for videos anymore!”) when I came upon some David Gilmour clips and found myself checking out a live version of the Pink Floyd song “Echoes” with the late, great Richard Wright. It got me thinking–yet again–about one of my all time favorite bands, because here I am 30+ years later after hearing Pink Floyd for the first time and I am still enamored with them just as I was the first time my brother put on “Dark Side of The Moon” and my adolescent brain couldn’t comprehend it.

Pink Floyd is/are/were one of the biggest “classic rock” bands of all time. I say classic rock in “quotes” because I, personally, don’t view The Floyd as classic rock. I know they are thrown in with the rest of their contemporaries but can you honestly tell me Floyd is rooted in the same sounds as The Who or The Stones or The God-Forsaken Eagles? I see them as having more in common with The Velvet Underground and Bowie than Led Zeppelin or Hendrix. The early Floyd didn’t write songs with your typical pop structures, melodies, or hooks. They were a “sound scape” band that were often misinterpreted as a “drug band” or “acid rock.” They would sound more at home on a sci-fi movie soundtrack than on Top of the Pops.